Map Search
Toggle Map
Toggle Search
Share this page
The village of Batsova mahala is located on the left bank of the Osam River, about 30 km northeast of the regional centre of Pleven. During the Roman Empire, a road from Melta / Lovech/ to Nikopol. On this road, the old village of Zevgelia appeared, which was preserved almost until the end of the Ottoman rule. One of the reasons for the disappearance of the village was the relocation of the people to the house of the shepherd Batzo from Mechen in order to protect themselves from the attacks of the people from Kurdzhali and Circassians who were moving on these roads. Another reason for Zevgelia's resettlement was a plague epidemic. It may have been the name of the neighbouring Meadow since then. The village took the name of the shepherd Batso and began to be called Batsova mahala. 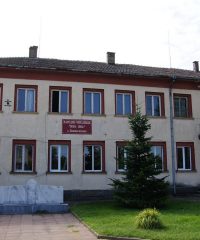 The amateur activity of the village is carried out in the community center. It prepares and organizes events for the more important holidays of the village.

The Protected Area “Eliata” has an area of 331.5 decares with a characteristic riparian forest with separate centuries-old trees in the land of the village of Batsova Mahala. Announced by order № 282 / 10.04.1981

The construction of the church “St. Andrew the First-Called” began in 2011 and its consecration took place in December 2015.

The village of Asenovo is located 24 km from Nikopol and 28 km from Pleven. It is named after the Bulgarian king Assen. It was inhabited in 1892 by descendants of the famous Chiprovtsi people who fled after the uprising in 1688. They lived for more than 200 years in…

The village of Batsova mahala is located on the left bank of the Osam River, about 30 km northeast of the regional centre of Pleven. During the Roman Empire, a road from Melta / Lovech/ to Nikopol. On this road, the old village of Zevgelia appeared, which was preserved almost… 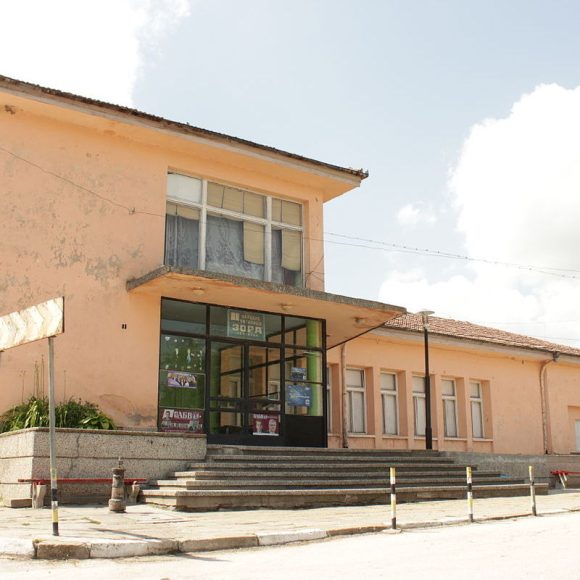 The village of Cherkovitsa is located 4 km from Nikopol and 54 km from Pleven. There are two legends about the origin of its name: In the past, the village was located near the village of Zhernov. It was built in the form of a hoop /in Wallachian language "cherk"/.… 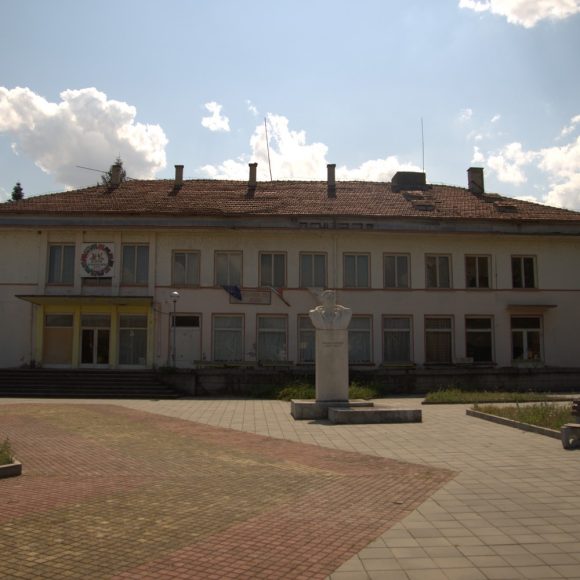 The village of Debovo is located 34 km northeast of Pleven and 20 km south of Nikopol. According to old people, the village of Debovo was founded in 1858. At that time, Tatars from the Crimea, Russia were forced by the Russian government to accept Christianity or leave the country.… 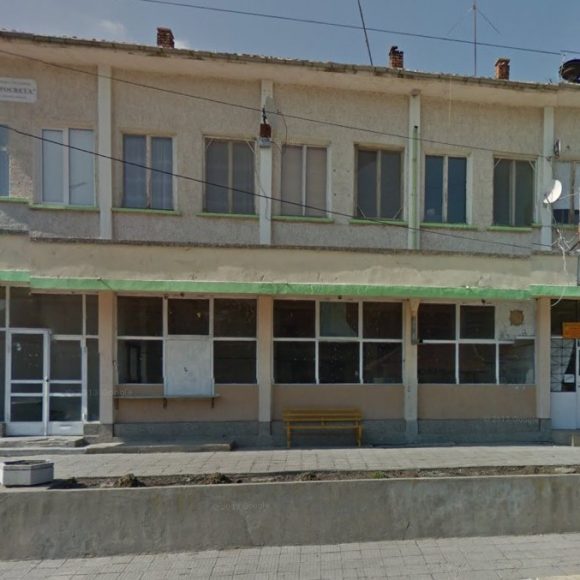 The village of Dragash Voyvoda is located in a picturesque valley, 3 km from the Danube River, 10 km east of Nikopol and 36 km west of Belene, within the Persina Nature Park. Towards the middle of the 19th century, the village was founded under the name "Ermenlui". This is… 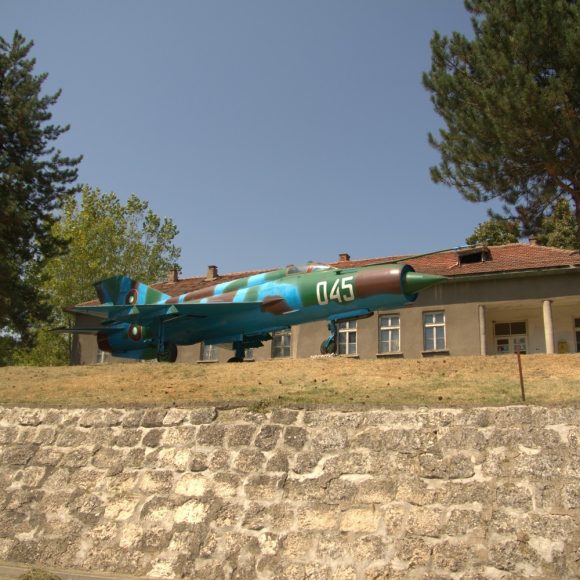 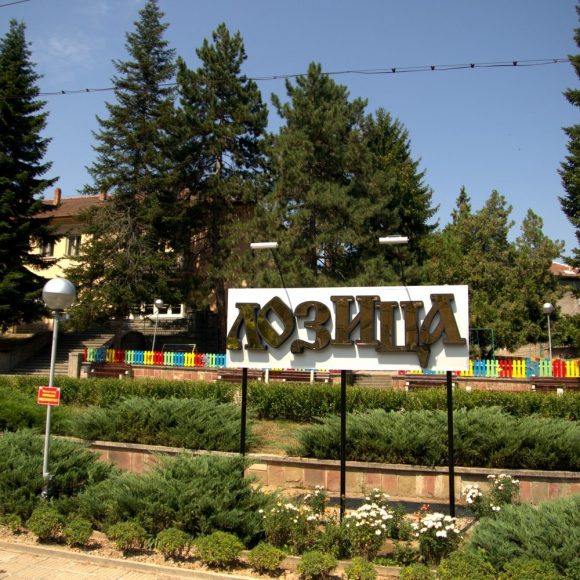 The village of Lozitsa is located 19 km from Nikopol and 32 km from Svishtov. Its name comes from a large wild vine, which connected the two banks of the river and served as a natural bridge. Studies show that the village dates back to Roman rule on the Balkan… 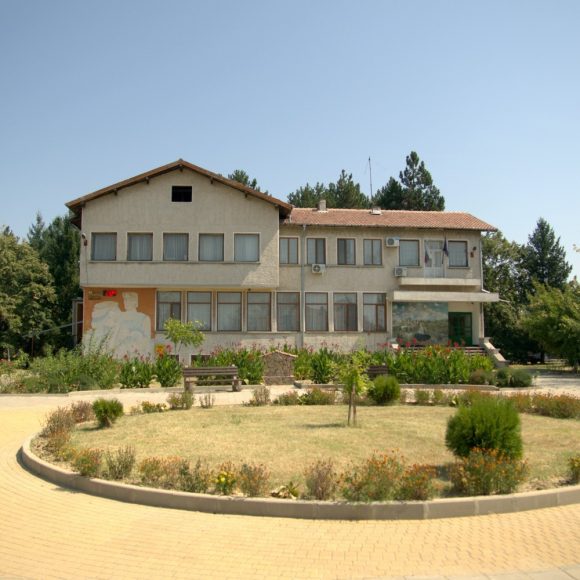 The village of Lyubenovo is famous for the historical place Manastira, which is located south of the village. It is named after the local partisan Lyuben Dochev from September 26, 1949, when in fact its inhabitants moved to their current location. Before this year, they lived in the nearby hills,…

Nikopol Municipality is located in the northern part of Pleven District, in the middle part of the Danube Plain on an area of 415.9 km2. Includes 14 settlements - Nikopol and 13 constituent villages. The territory has a variety of relief-typical lowlands and hilly plateaus, cut by deep valleys with… 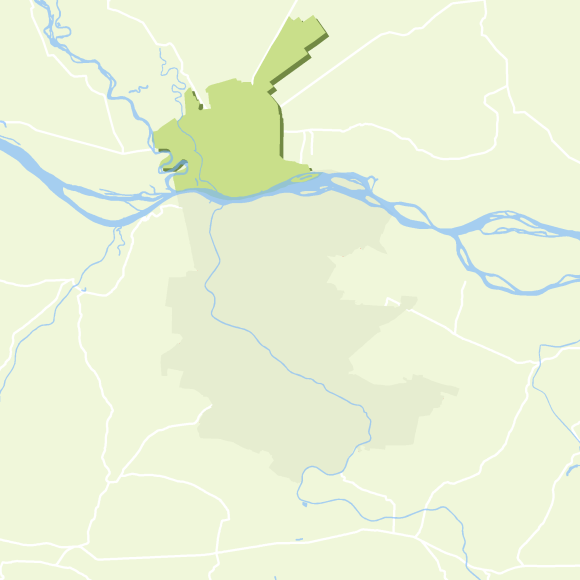 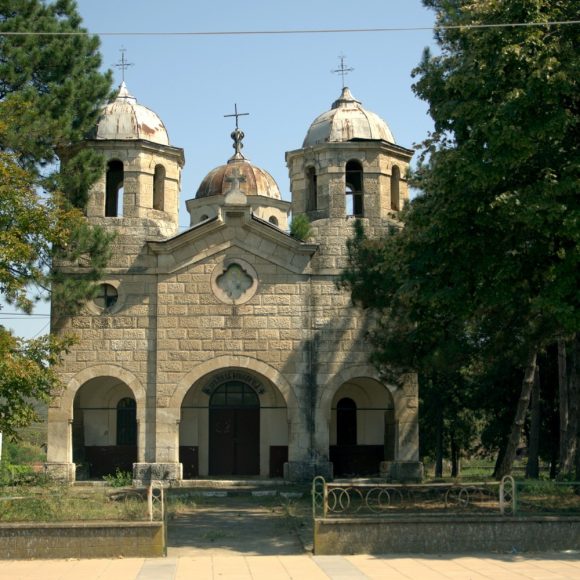 The village of Muselievo is located 40 km from Pleven and 12 km from Nikopol. Data about the village are found in historical documents from the XV century. Archaeological excavations south of the village in the Morenitsa area have revealed the largest Late Paleolithic site in the Balkans: two prehistoric…

The town of Nikopol is the administrative center of the municipality and is one of the oldest towns in Bulgaria. It is located on the right bank of the Danube river. It is located 54 km northeast of the regional centre of Pleven. The nearest Bulgarian cities are the centers… 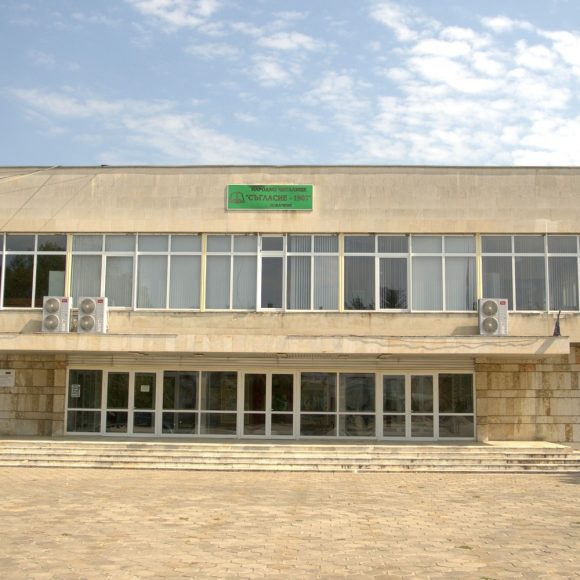 The village of Novachene is located 40 km from Pleven and 26 km from Nikopol. It is an old medieval settlement, registered in Turkish documents from the middle of the 15th century as a timar of the fortress Hlunik under the name Novache. In the 16th and 17th centuries it… 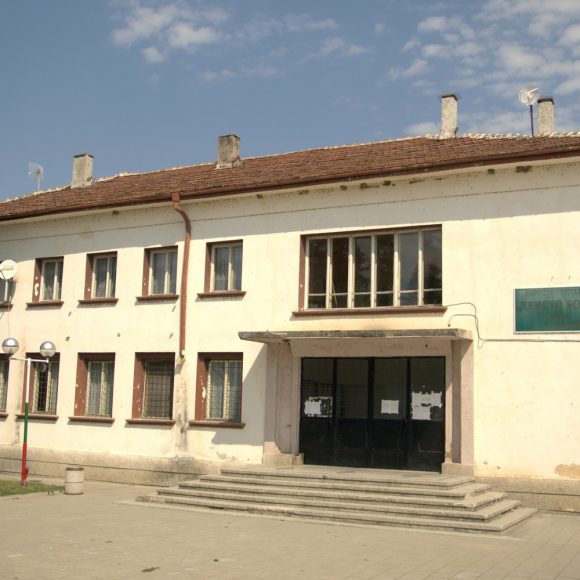 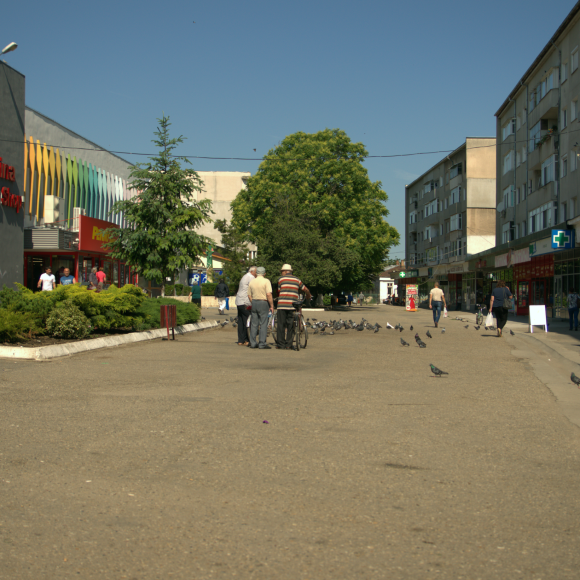 The town of Turnu Magurele, which has the status of a municipality, was officially declared a town in 1836 by a decree issued by the ruler of the Romanian state, Alexandru Gica. There have been settlers in these lands since ancient times. In 1960, a treasure trove of silver coins… 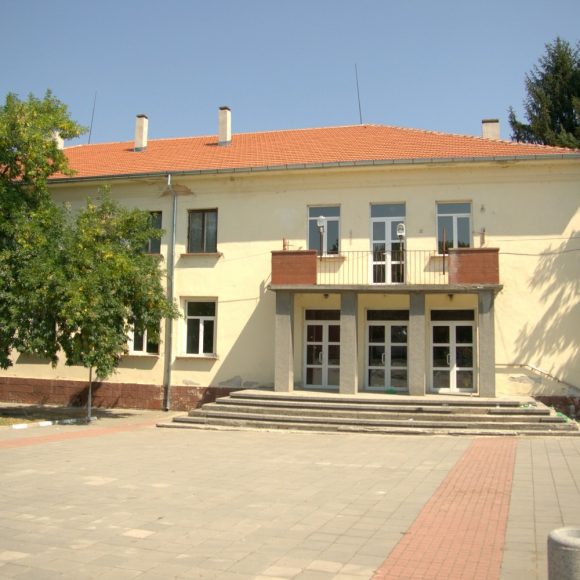 The village of Vabel is located on the Nikopol plateau. According to historical data, the village dates back to the settlement of the Slavs in our lands. There are two legends about the origin of the name: There was a spring above the village and in order not to muddy…